NEYMAR CLOSING IN ON TRANSFER

The transfer of Brazilian forward Neymar continues to present different twist and turns as Real Madrid and Barcelona battle for his signature. The Brazilian is said to have crossed the point of no return at the club and is expected to leave this summer.

Barcelona have been linked with a move for his signing and are said to have offered the French club £100 million-plus Philippe Coutinho. However, the Paris club wants Croatian international Ivan Rakitic as part of the deal.

It is understood that Neymar lawyer was pictured outside Nou Camp with many taking this as a sign that a transfer has been agreed by both parties.

Neymar is considered as one of the best footballers in the world having starred for Brazil and Barcelona. He is known for his playmaking skills and dribbling ability which makes him one of the most feared attacking players on his day. PSG had paid a transfer record fee of £222 million for the player two seasons ago.

It appears that the club is fed up with some of his off field antics and they are prepared to sell him this summer. It is understood that Neymar merchandise has been removed from the official stores of the club in anticipation of a transfer.

Real Madrid have also been linked with a move for Neymar in what could be blockbuster move. It is an open secret that Madrid president Florentino Perez has always wanted to sign the Brazilian.

If Neymar leaves this summer, that means that PSG will be building their team around KylianMbappe. The French international is regarded as the best player under the age of 21 in world football. He would be the centre-piece of PSG’s aim to dominate Europe and the French club would do well to get a player plus cash swap for Neymar. 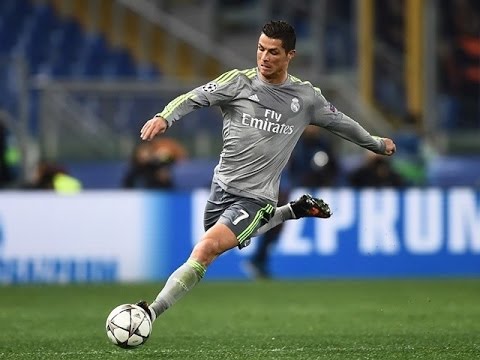