COULD ROGIC BECOME THE NEXT EPL STAR?

When it comes to the history of Australians in the Premier League Tim Cahill is arguably the most popular to have played in the league.  His time at Everton saw the attacking midfielder earn a reputation as one of the best player to ever play for the Merseyside outfit. Strong in the air and dangerous in front of goal Cahill was the poster boy of the EPL in Australia. 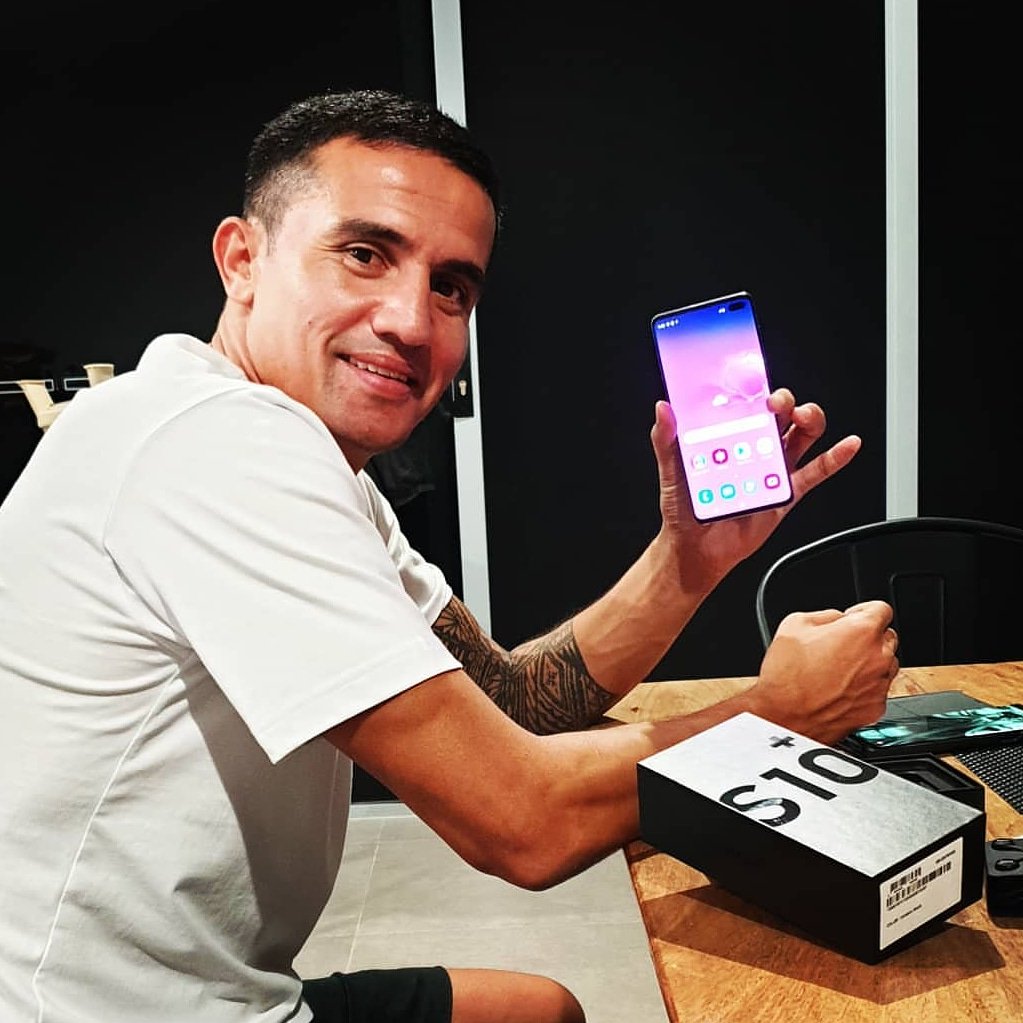 Since then there have been some notable Aussie in the Premier League Aaron Mooy was meant to be the next big thing from the A-League after moving to Manchester City. But he was loaned out to Huddersfield and has become the star player of the club. While goalkeeper Matt Ryan is comfortably the first choice at Brighton.

One player that could soon join the illustrious list is Celtic midfielder Tom Rogic. There have been reports suggesting that the player could be one of the players that Brendan Rodgers would look to sign in the summer at Leicester.

Rogic has been at Celtic Park since 2013 and has established himself as a key part of the team during this period.  When Rodgers was appointed Celtic coach in 2016 He waxed happily about the player’s ability after a few weeks as he saw his impact in the team.

Strong and physical with an eye for goal Rogic fits the type of football Brendan Rodgers would be looking to impose at Leicester. His physical build means that the rigours of the Premier League would not pose as a problem for him. Also, he has experience playing during the winter at Celtic and should assimilate quickly to the Premier League.

It is believed that Celtic value him at around £10 million which is a relative bargain when compared to the recent signings Leicester have made in the last couple transfer windows.

Now 26 years of age he should be entering his peak and would be a no-brainer signing for the 2016 EPL champions.