Roma defensive midfielder Daniele de Rossi said that his side is ready for the new season and that they will give their best in order to challenge for the title. 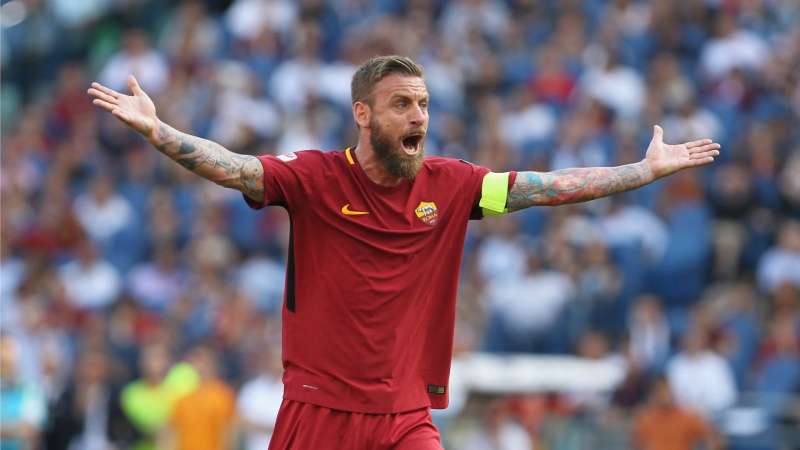 He admitted however that this would not be an easy task as Juventus is quite invincible.

The Roma midfielder said that the Italian champion does not have any weakness and that it is always difficult to play against them. Daniele de Rossi said that they have a strong defence and a compact midfield and this does not give the opposition time to attack them.

Daniele de Rossi said that they would need to find a way to stop Juventus if they are going to be champion but this will not be an easy task. He said that there are some players at Roma and that the coach has signed some quality players to bring more depth to the squad.

At 34, he knows that he might not feature in the team regularly, but he is determined to fight for his place. He said that he still feels good on the pitch and that he wants to play at the highest level for as long as he can.

He said that the players are determined for the new season and that they have been training well during the pre-season. They have followed the coach instructions, and they feel that their playing style has improved.