Neymar admits he did exaggerate during the World Cup

Paris Saint-Germain star Neymar has admitted that he did exaggerate whilst playing for Brazil at the recent World Cup. The attacker was the subject of criticism from the supporters for his theatrics during the course of the tournament and he has now admitted that he does every now and then overreact to situations, he said: “You may think I exaggerate. And sometimes I do exaggerate. But the truth is I suffer on the pitch.” 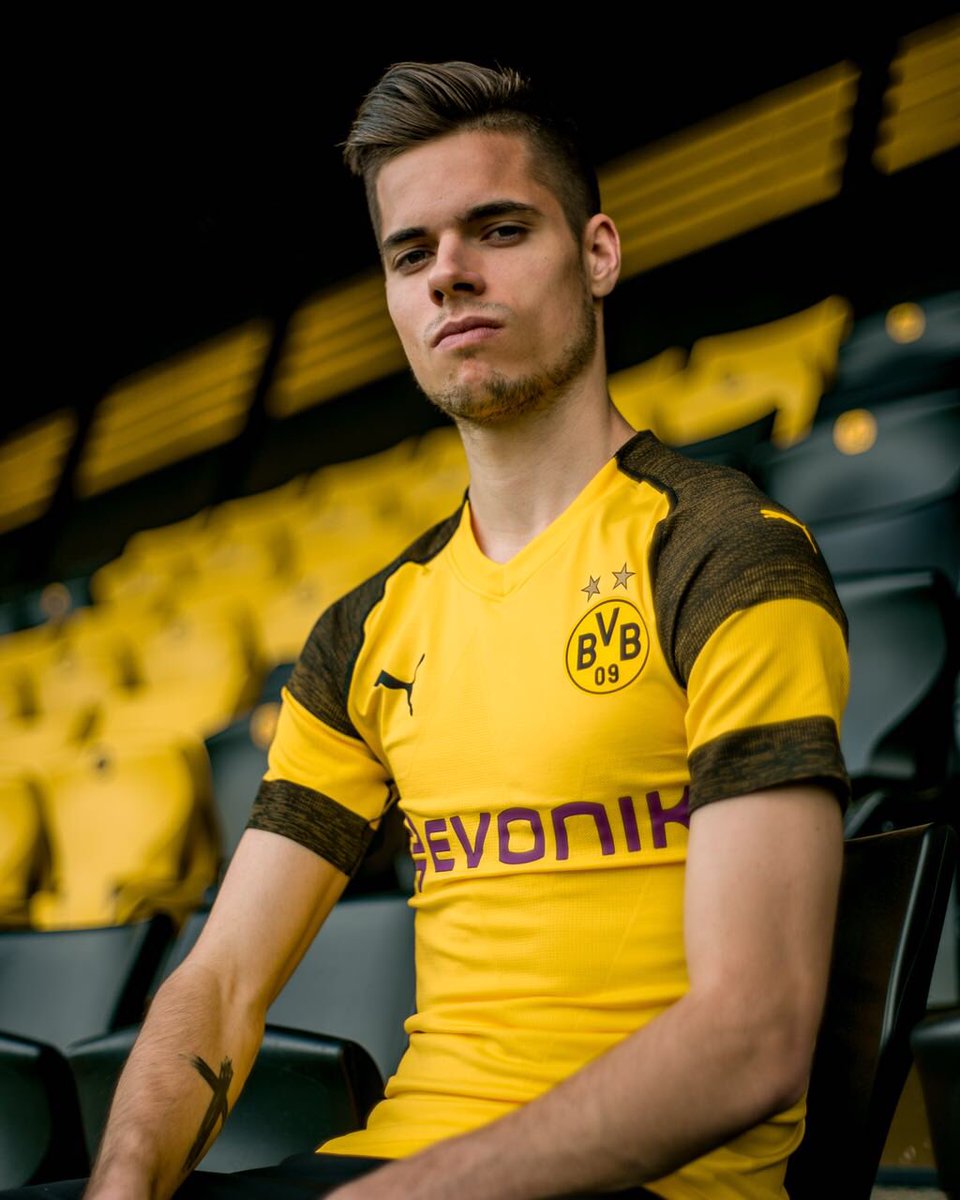 Meanwhile, the 26-year-old was also on the news for the wrong reasons after failing to give a post-match interview following the quarter-final defeat to Brazil but he has now given his reasons saying: “When I leave without giving interviews it is not because I only want the victory laurels. It is because I still haven’t learned to disappoint you. When I look impolite, it is not because I am a spoiled kid. It is because I have not learned how to be frustrated.”

Neymar has been offered an extended break after his World Cup exploits for Brazil and new Paris Saint-Germain boss Thomas Tuchel has admitted that he may reintroduce the attacker with patience to avoid any early-season burnout. Les Parisiens have been relatively calm during the course of the ongoing transfer window and so far, they have yet to spend transfer fees with Gianluigi Buffon being only player joining them on a Bosman.

As such, there could be some activity between now and the transfer deadline with a number of notable players linked. Juventus’ Alex Sandro has been fancied to make the move to Parc des Princes to take up the left-back position but so far, the Capital outfit have yet to finalise a transfer fee with the Serie A champions.

On the other hand, highly-rated German midfielder Julian Weigl has been linked with a reunion with Tuchel this summer with the manager having previously recruited him for Borussia Dortmund in 2015. The 22-year-old had an injury-affected campaign last term but his potential has still caught the eye of several elite clubs including Real Madrid.