MBAPPE CLOSING IN ON TOP-TEN RECORD

Paris Saint Germain (PSG) superstar Kylian Mbappe is within reach of the top-ten list of highest goalscorers for the French senior national team after his goal during the 1-1 draw with hosts Austria in Group A1 of the Current UEFA Nations League campaign. Kylian Mbappe came off the bench to score the equalizer for the French team in the second half after former Aston Villa star Andreas Weimann gave the Austrians a first half lead. 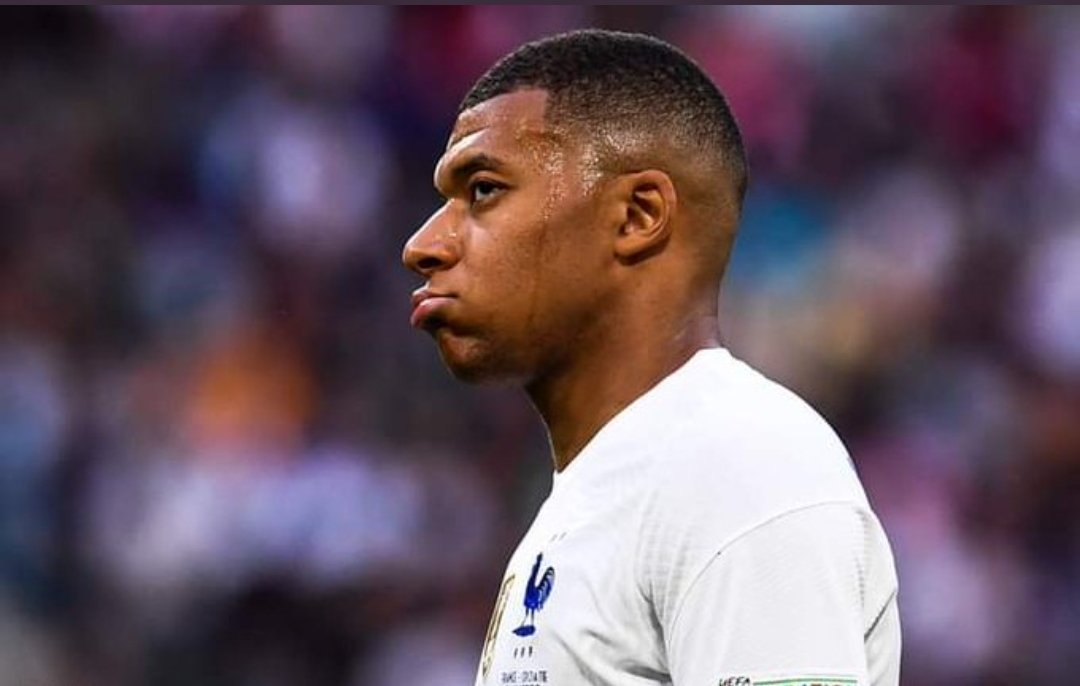 With his goal against the Austrians, Kylian Mbappe moved to 27 goals in 56 games. The PSG attacker then failed to score when he was named in the starting XI for the 1-0 home defeat to Croatia in the last UEFA Nations League clash for France in Group A1. Mbappe didn’t find the back of the net against the Croatians thus taking his record to 27 goals in 57 games. Real Madrid midfielder Luka Modric scored the only goal of the game from the penalty spot in the fifth minute as his Croatia side stayed in touch with Denmark at the top of the group standings.


Ex-Bolton Wanderers forward Youri Djorkaeff is tenth on the list of past and present players with the most goals for France with 28 goals in 82 games meaning that Mbappe is a goal away from joining him on the same number of goals and two goals away from surpassing him to become the tenth player on the list of the highest goalscorers for Les Blues.

Arsenal legend Thierry Henry is first on the above mentioned list of players with the most goals for France. The former Barcelona and Juventus man retired from the national team with 51 goals in 123 games. His record is under immediate threat from AC Milan striker Olivier Giroud who’s on 48 goals in 112 games.