PSG have offered a new deal to star forward Kylian Mbappe according to reports from France. The 20-year-old has been sensational this season leading the league in goals scored (30) and took the mantle of leadership after the injuries to Neymar and Edinson Cavani. 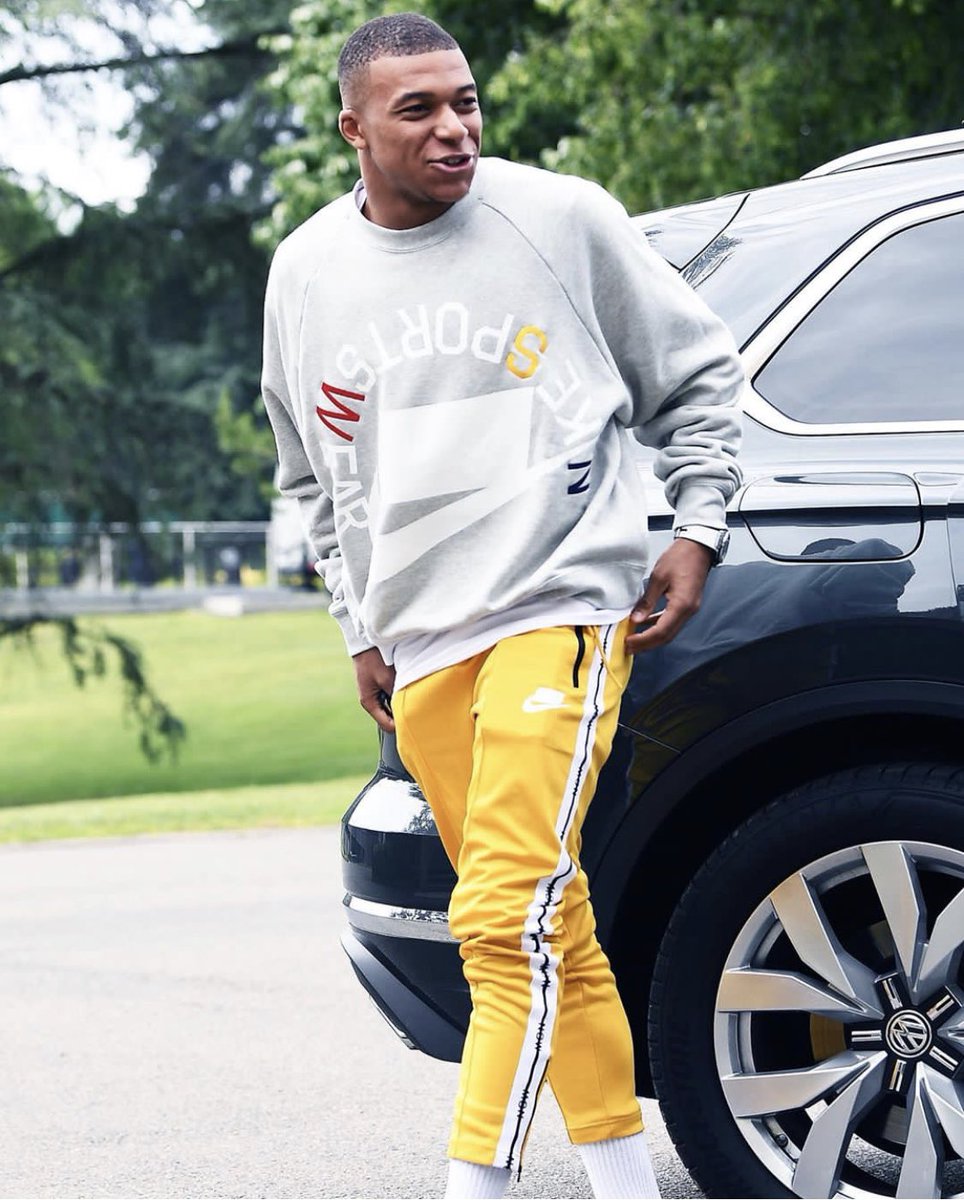 It is understood that the Paris club are looking to tie the forward to a long-term deal as his current contract expires in 2022. Mbappe has developed into one of the most feared talents in World football with his rapid rise to stardom.

The France international has a record that would put other player’s career to shame winning multiple league titles and the World Cup before he turned 20. He also became the first teenager since the legendary Brazilian Pele to score in the World Cup final.

Blessed with pace, dribbling ability and an eye for goal the young forward has become a darling in the French capital. He currently holds the record as the second most expensive footballer of all time when he made the £180 million switch from Monaco to PSG last season.

It is understood that both parties are currently negotiating on improved terms but early indications suggest that the talks have been positive.

This new contract will make him one of the highest earners in world football and PSG are right to offer him a new deal to ward off competitors.

Spanish giants Real Madrid are believed to be mulling a world record move for the forward. However, PSG are unlikely to sell and the player has expressed his love for the club on several occasions.

PSG fans will be happy with the announcement and would be hoping that he can help the club achieve success in the Champions League next season.

Mbappe has scored 36 goals in all competitions this season and was pivotal in helping the club retain the Ligue 1 title.