Real Madrid are ready to spend big this summer. The club has identified their attack as a priority at the end of the season. Kylian Mbappe and Erling Harlaand have been marked as a possible arrival next season. But the club also needs to strengthen their defensive line. They started poorly at the back in the beginning of the season. They conceded 6 goals in their opening four league matches. They have turned the situation around and they now have the best defensive record in the division. Despite their strong back line, Zinidine Zidane has told the club to look for a new defender. Captain Sergio Ramos’ contract will expire at the end of next season and he has failed to sign a new fresh term with the club. 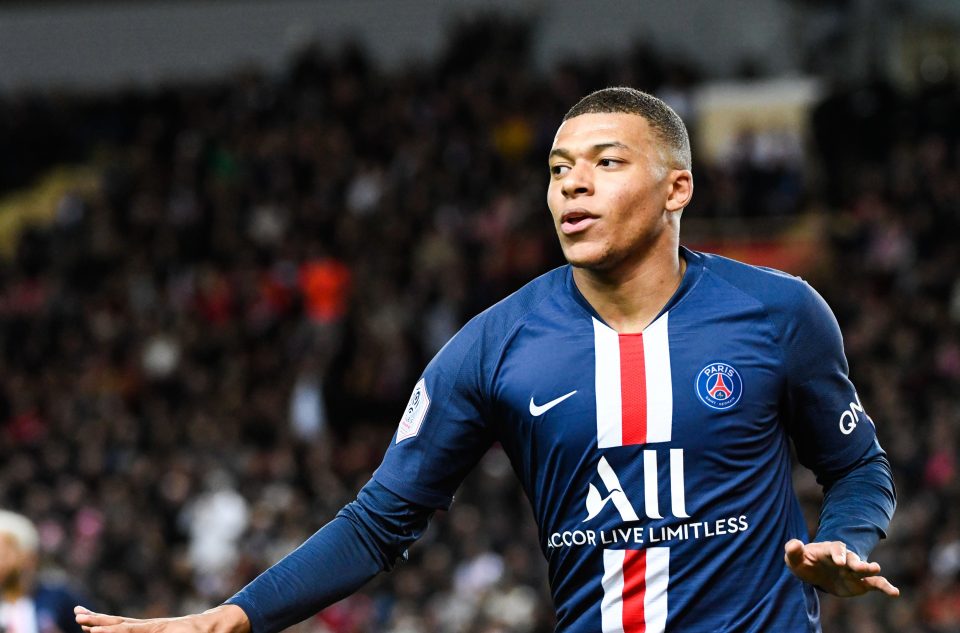 Here we take a look at the possible defenders the club could sign next season.

Ruben Dias has once again been a key figure for Benfica, season. He has played the full 90 minutes in every league game before football was suspended indefinitely in Portugal. During that time,the Portuguese international has helped his side to keep a league high 14 clean sheets.

Any deal for the Senegalese defender will not come cheap. But a move makes a lot of sense for Madrid and Zidane. Koulibaly’s quality is undoubted, with the Senegal international’s pace and power allowing him to comfortably dispossess his opponent with considerable ease. The 28 year old is considered as one of the best in his position.

Dayot has been a key figure for Leipzig this season, starting 21 of his side’s 25 league games before football was suspended in Germany. His resolute performances at the back has helped RB concede the joint lowest goal in the Bundesliga.